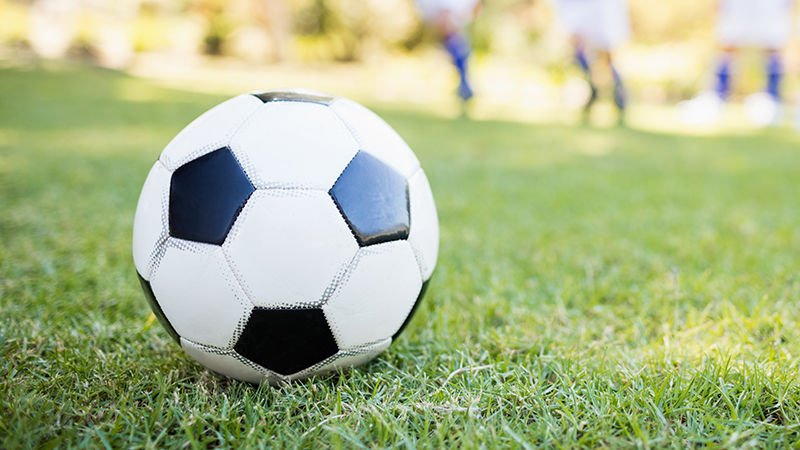 Penn State Behrend, which was the 2019 AMCC champion, and Medaille College, the 2019 conference regular season champion, tied for the top spot in the 2021 preseason poll. Mount Aloysius College rounded out the top three by taking third place.

Penn State Altoona was chosen seventh in the poll, as the Lions are coming off of a 2019 season that saw the team go 6-12-1 overall and 4-6 in the AMCC. After the 2020 regular season was canceled due to COVID-19, first-year head coach Fraser Kershaw will look to lead a young group in its return to action this fall.