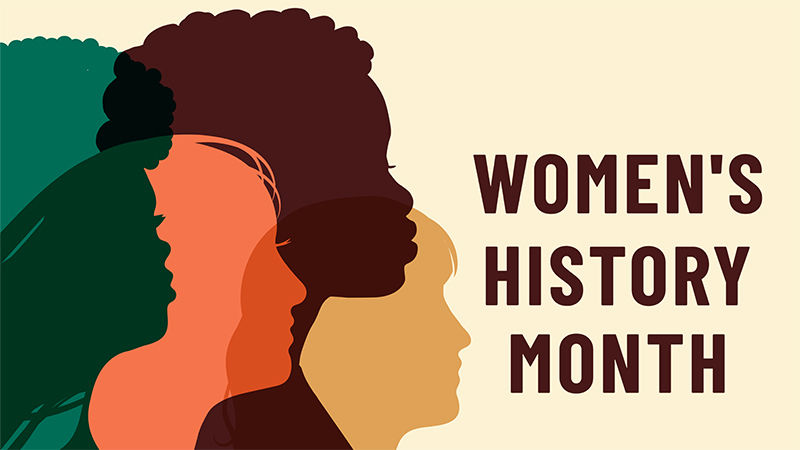 ALTOONA, Pa. — Penn State Altoona has several activities and events planned for Women's History Month, many in honor of Supreme Court Associate Justice Ruth Bader Ginsburg. Participants can register for events at Penn State Altoona Connect. All events are sponsored by the Center for Student and Civic Engagement and the Office of Student Diversity and Inclusion Programming.

Film: "On the Basis of Sex"

Film: "A League of Their Own"

"Women: Leading, Learning, and Mentoring to Change the World"