UNIVERSITY PARK, Pa. —  “Having alumni come back and give perspective of what’s going on in industry is very important.”

Those are the words of Kelsey Karpinski, a 2016 security and risk analysis (SRA) graduate of the Penn State Altoona campus. Karpinski, who works as a solution architect for Atos SE, brings her industry experience back to Penn State and the College of Information Sciences and Technology as a volunteer and instructor. She serves as president of the IST Alumni Society Board, volunteers with the Penn State Hintz Family Alumni Center and new student orientations at the University, and teaches as an adjunct professor in the College of IST. She has also volunteered with the Special Olympics. 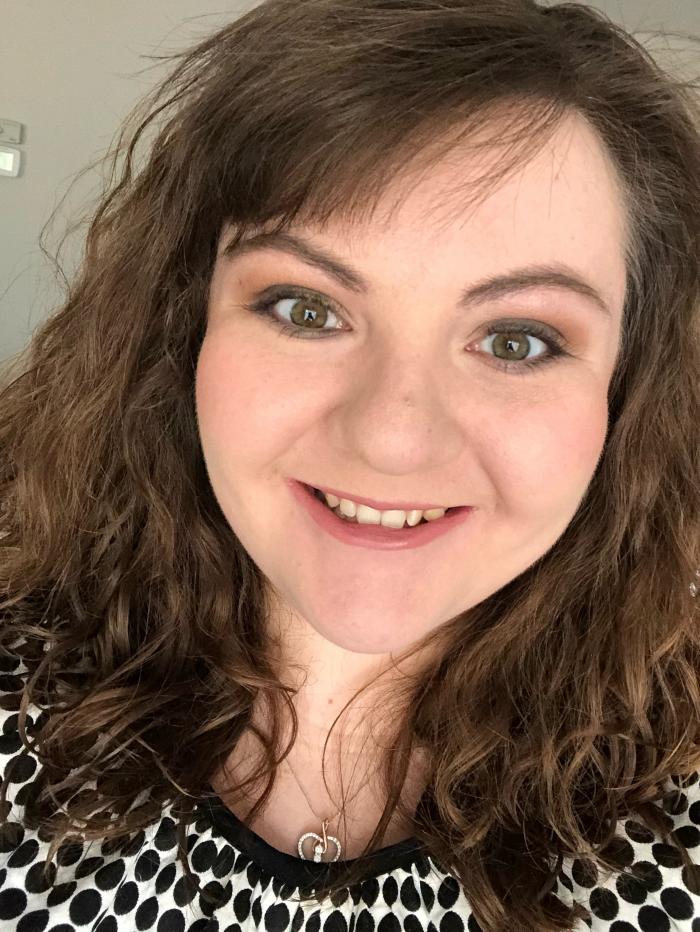 Kelsey Karpinski, Penn State Class of 2016, president of the IST Alumni Society Board and adjunct professor in the College of Information Sciences and Technology.

“I feel that if there isn’t anyone that volunteers, we will always be at a standstill,” said Karpinski. “Volunteers give back out of their hearts to help others. If they’re passionate about it, they’re going to get a reward, even if it’s just internal.”

Karpinski finds that reward when she shares insight from her career experiences with her students. She encourages other alumni to come back to share their stories with students as mentors or guest speakers.

“The students can see first-hand how they’ll use the knowledge they’re gaining at Penn State in the real world,” she said.

Karpinski first became interested in SRA after 9/11. Following that tragic day, Karpinski knew she wanted to protect the nation — and one way she could do that was by protecting computers and information.

During her time as a student, Karpinski conducted security research and completed an internship with Atos, where she then was hired as a technical writer after graduation. Now, as a solution architect, she says that on one side she manages the firm’s proposals, and on the other side she writes them. And, she draws on the foundation she built in IST.

“Having the well-rounded core classes in IST have suited me well."

—Kelsey Karpinski, class of 2016, president of the IST Alumni Society at Penn State

“Having the well-rounded core classes in IST have suited me well,” she said. “I take the technical knowledge I learned from IST and apply it on a daily basis. I like to call myself a non-technical techie.”

Even while balancing an internship as a student, Karpinski was able to earn her bachelor’s degree in three years, and complete her master’s degree the following year. While she recognizes that it was quite a feat, she notes that it can be done.

“You don’t need to have a perfect GPA,” she said. “You still need to achieve high, but take it at your own pace. Being able to earn two degrees in four years is what has shaped my life.”

Karpinski invites fellow IST alumni to honor how their student experience has shaped their lives by engaging with the college. Whether it’s taking advantage of a mentorship opportunity, speaking in a classroom, or getting involved with a local Penn State chapter, there are numerous ways to get involved.

“Even if it’s a small engagement, it will be rewarding,” she said.