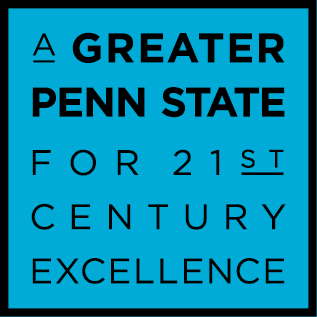 Dan and Cindy Hoover, of Roaring Spring, Pennsylvania, have made a gift commitment to establish the George C. Ferris Excellence Award for Entrepreneurial Studies at Penn State Altoona. The award is named to honor the life of their friend, George C. Ferris, who died in March 2018.

The couple wanted to honor Ferris’s life, his passion for his community, and Penn State Altoona. “We feel this scholarship connected George’s name to students who would have looked to him as a role model for their lives,” they wrote in a joint statement. “He was an entrepreneur who grew a family business, started by his father, to another level, and it continues under the leadership of his son. George and his wife, Mona, believed in Penn State Altoona and grew up with close friends Steve and Nancy Sheetz, the major benefactors of the Sheetz Center for Entrepreneurial Excellence.”

The annual student award will be given to honor and recognize outstanding academic achievement by an undergraduate student whose area of study is focused on entrepreneurship at the Sheetz Center for Entrepreneurial Excellence at Penn State Altoona.

Ferris retired as CEO of Carnegie Equipment in Altoona. Together with his wife, he supported various programs and scholarships at Penn State Altoona through the years, including a gift to name the Ferris Family Gathering Space in the Sheetz Center for Entrepreneurial Excellence.

“We appreciate and care about Mona and the extended Ferris family and believe this scholarship will be a permanent reminder to its recipients of the character of George C. Ferris,” the Hoover’s added.

To make a gift to the George C. Ferris Excellence Award for Entrepreneurial Studies at Penn State Altoona, contact Director of Development and Alumni Relations Mary Ann Amato at [email protected] or 814-949-5104.

This gift will advance “A Greater Penn State for 21st Century Excellence,” a focused campaign that seeks to elevate Penn State’s position as a leading public university in a world defined by rapid change and global connections. With the support of alumni and friends, “A Greater Penn State” seeks to fulfill the three key imperatives of a 21st-century public university: keeping the doors to higher education open to hard-working students regardless of financial well-being; creating transformative experiences that go beyond the classroom; and impacting the world by fueling discovery, innovation and entrepreneurship. To learn more about “A Greater Penn State for 21st Century Excellence,” visit greaterpennstate.psu.edu. 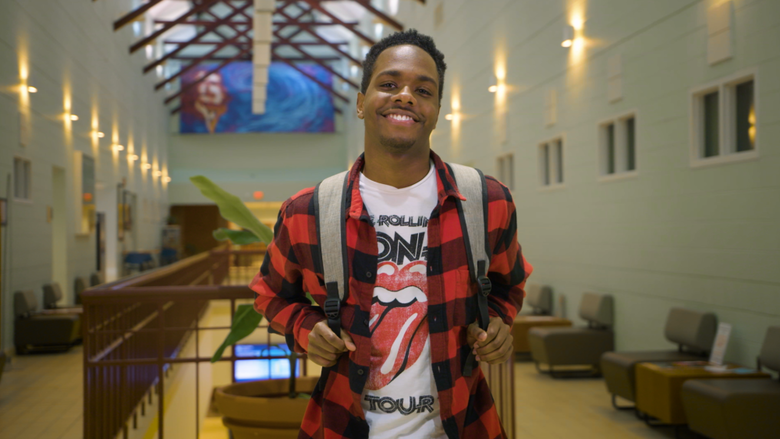