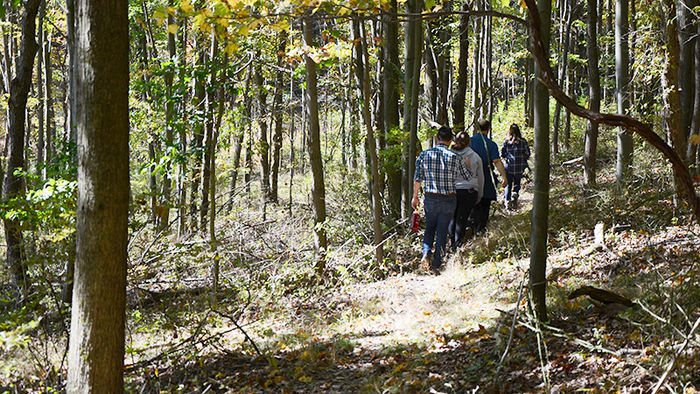 Obtained by Penn State Altoona in 2008, the Seminar Forest is a forty-acre tract of land located across the Juniata Gap entrance to campus. The forest, previously known as the Ritchey Property, has hiking and mountain biking trails and a restored pond. The land has been geologically assessed, surveyed for its biodiversity, studied, and simply enjoyed by students, faculty and staff, and members of the community.

In the fall of 2011, a replica Thoreau cabin was built in Seminar Forest at the base of the trailhead along Beckers Lane. The cabin houses environmental research projects that have been undertaken in the forest. The forest is a thriving environmental education center made possible by the vision and efforts of many faculty, staff, and students at Penn State Altoona.

In 2015, students enrolled in ENVST 200 launched the Feed the Flames of Seminar Forest campaign to raise funds for the purchase of raw materials and construction costs for a fire pit on the Seminar Forest property at Penn State Altoona. One of the first crowdfunding efforts within the entire Penn State system, the campaign raised $3,369 from 75 supporters. 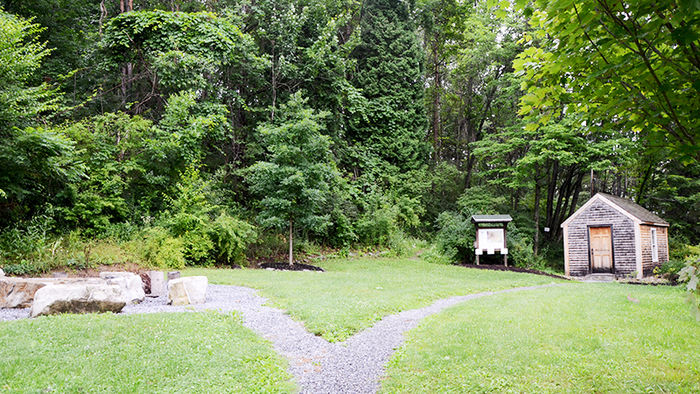