"Exit West," Give it a Chance 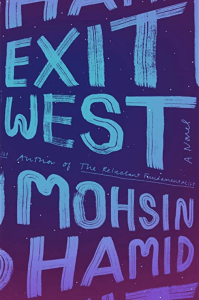 When walking into the Hawthorn building to check in for New Student Orientation, many students probably thought to themselves: "Great, another book to collect dust."

Others thought "Look at this pretty blue and purple gradient color" while stroking their fingers on the glitter embedded into the cover.

While most students fell into those two categories, we still have the small percentage of students who thought "I can't wait to read this book when I get home after making a ton of new friends today!"

Every Penn State Altoona freshman already has this novel in their possession. And how much did they pay for it? The low, low cost of free. The least students could do to "pay" for the book is open it and read it. If landing a spot on the 2017 New York Times "10 Best Books" isn't enough to convince us to read the book, it should at least prompt us to give it a chance.

Not your typical novel where a girl in distress finds the love of her life and all of her problems are solved. Mohsin Hamid creates a realistic dystopia where the only two named characters, Nadia and Saeed, are thrown into a situation far from happily ever after. After their unnamed hometown is destroyed by militants, Nadia and Saeed are faced with a tough decision.

The first options were to stay behind with their family members, the ones who weren't killed as collateral damage. This option, however, will risk them getting killed too. The second is fleeing their country. Hamid puts his own twist on the method of escaping their war-torn city. Word has begun to spread that magical doors with the ability to teleport you to a "better" place have begun appearing. Saeed and Nadia are blessed with the opportunity to go through one of these mystical doors but Saeed is hesitant about leaving because his father refuses to come with them. Ultimately, the verdict is to leave his father behind and flee.

As promised, they have been whisked away to another location. This was exactly what Saeed and Nadia needed: a fresh start. They begin to relax a little until they decide to move through yet another door. That's enough plot summary for now, this isn't SparkNotes after all. If you want to find out what happens after they go through the doors, read the book.

Although this plot seems interesting, there is a much deeper message. As stated in the magazine Entertainment Weekly, "the book is all too relevant." The themes apply to the current situation of refugees. Many people are unaware that things like air strikes and bombings are nothing out of the norm for some places outside of America. Many people in these foreign countries have similar lives to Nadia and Saeed in the fact that they have lost a lot due to war and just overall violence. Ironically, foreigners and refugees in the United States are seen as a threat even if they are only trying to run away from threats of their own. Exit West gives us an insight into what it's like to be thrown into a foreign place and the harshness of society. Although they pose no threat, they're definitely not taken in with warm welcomes. The novel also addresses things such as sexuality, what would happen if technology was cut off, and even the use of drugs like marijuana to take the edge off life. (I strongly suggest not using drugs. If you're looking for a way to relax, curl up with a blanket read this book.)

What I most enjoyed about the book was the HUGE plot twist at the end. 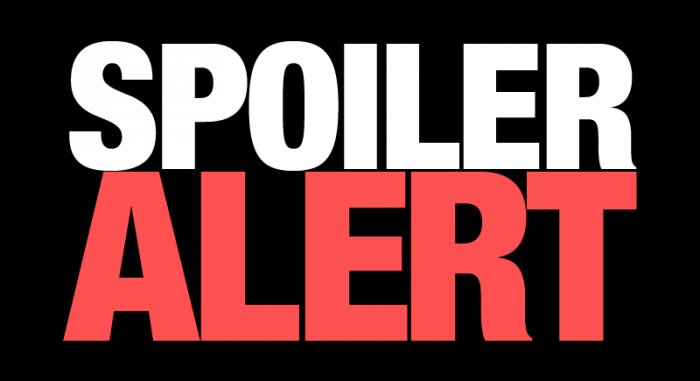 Just kidding. I'm going to leave it at that because I've already spoiled enough of the novel. This intense storyline will keep you hooked and will leave you in suspense about whether Saeed and Nadia's relationship will last through their long journey. Not your typical love story. Not your typical novel. Definitely not a waste of your time. Exit West, give it a chance.