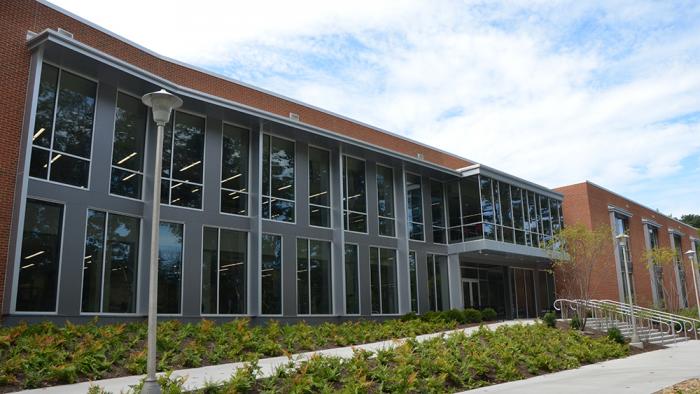 Named after an early campus administrator, the Steven A. Adler Athletic Complex was built in two stages in 1972 and 1977. A recent renovation was completed in 2017. The Complex contains the Adler arena gymnasium, an auxiliary gym, the athletics program office suite, the Reliance Bank Fitness Center, the natatorium, the kinesiology wing, and multi-purpose rooms for a variety of recreation and wellness activities. 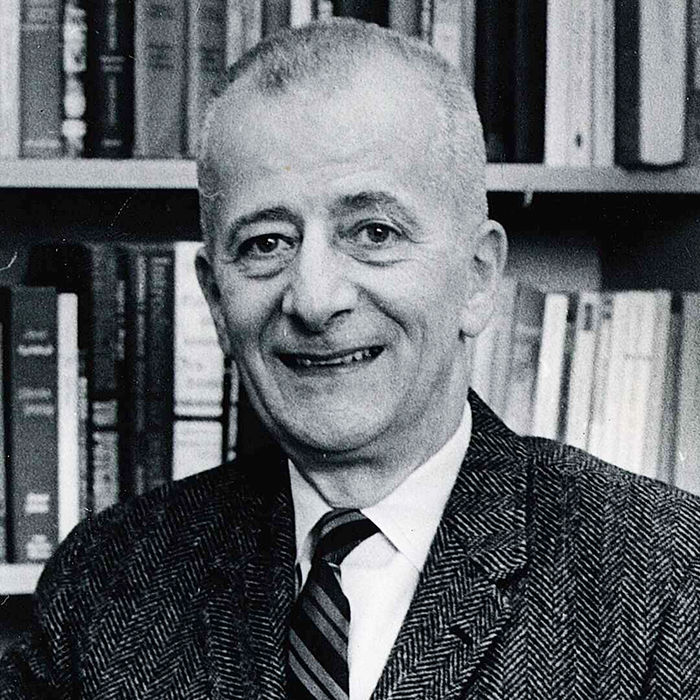 Steven A. Adler served in various capacities at Penn State Altoona across 26 years, most notably as dean of student affairs. He earned a degree in electrical engineering from Penn State in 1931. During his time at the campus, which began at the old Webster School building, Adler saw the student body grow from 100 to 1,000 students. Adler was a key member of the administrative vision that saw the campus achieve remarkable growth during the 1950s and 1960s.