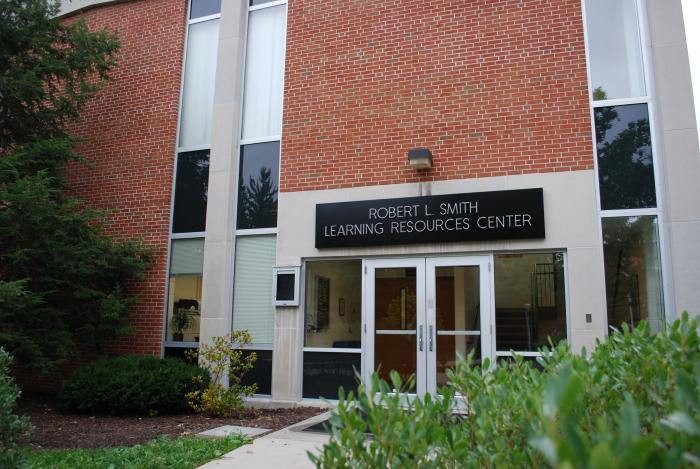 Constructed in 1989 and dedicated in 2010 to the late administrator who devoted nearly seven decades to the college, the Robert L. Smith Learning Resources Center adjoins the Eiche Library and provides tutoring and educational resources for students as well as housing the offices of Academic Internships and Study Away.

Robert L. Smith was the first employee of the Altoona Undergraduate Center, which he joined in 1939 after graduating from Penn State College. In 1948, he earned a master's degree and became a member of the faculty, teaching economics, accounting, and business administration. Over the years, Smith served as an administrative assistant, registrar, financial officer, business manager, associate professor, and interim director. For 63 years, he served as treasurer of the campus's advisory board, retiring in 1983 as associate director emeritus.