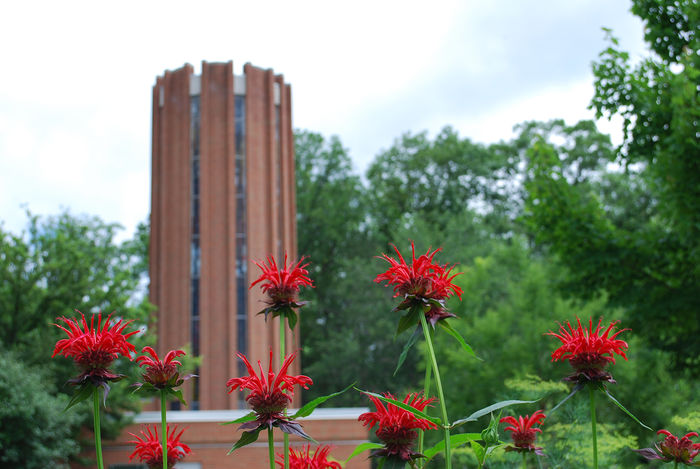 Constructed in 1970 and named after a prominent local educator, the Edith Davis Eve Memorial Chapel, located across the reflecting pond from the Slep Student Center, is available for use by all faiths on a schedule approved and regulated by the Center for Student and Civic Engagement. The Chapel contains a sanctuary with an all-faith altar, organ, piano, and choir loft. Elsewhere in the building are offices for campus ministry staff and a social room with a kitchenette. In addition, a circular tower, approximately sixty-five feet high and adorned with stained glass windows, houses a fifty-bell carillon that can be heard periodically throughout the day.

Altoona native Edith Davis Eve graduated from the Philadelphia School of Design, later attending a kindergarten training academy in Michigan. In 1908, she married Oswell B. Eve, and the couple moved to Augusta, Georgia, where she taught kindergarten for three decades. After her retirement in 1939, Eve returned to her hometown, where she developed a fondness for the Altoona campus. The Edith Davis Eve Memorial Chapel offers a legacy regarding her dedication to education and her desire to transform her community through learning.