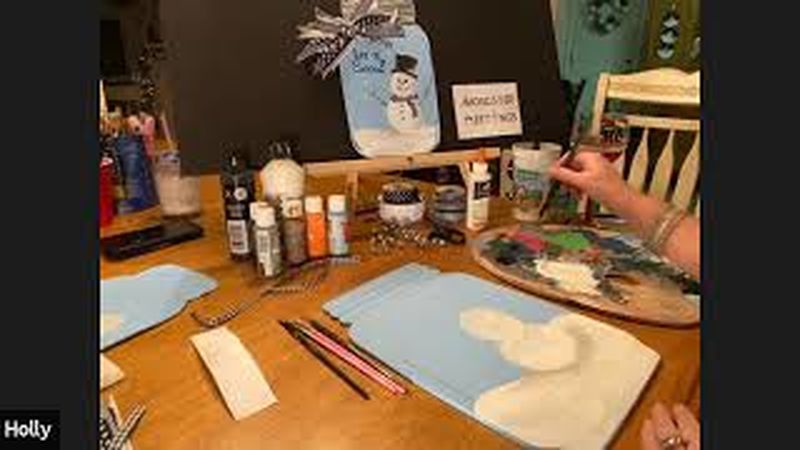 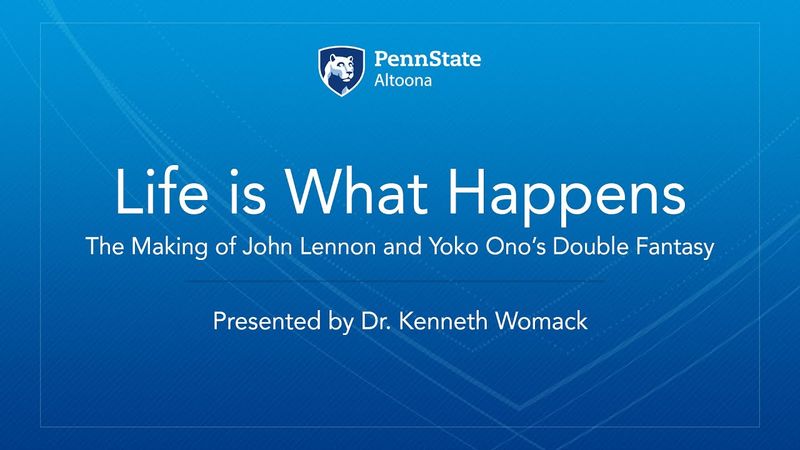 Life is What Happens: The Making of John Lennon and Yoko Ono's Double Fantasy
Penn State Altoona's Office of Development and Alumni Relations presented an interactive talk with Kenneth Womack on Thursday, Oct. 29.

In his interactive, multimedia talk, Womack traces the story behind John Lennon’s remarkable 1980 comeback album with wife Yoko Ono. Womack explores the powerful, life-affirming story of the former Beatle’s renaissance after five years of self-imposed retirement. Lennon’s final pivotal year would climax in several moments of creative triumph as he rediscovered his artistic self in dramatic fashion. Womack’s presentation is drawn from his forthcoming book "John Lennon 1980: The Last Days in the Life."

Kenneth Womack is one of the world’s foremost writers and thinkers about the Beatles. In addition to such titles as "Long and Winding Roads: The Evolving Artistry of the Beatles" (2007) and "The Beatles Encyclopedia: Everything Fab Four" (2014), he is the author of a two-volume biography of the life and work of Beatles producer George Martin, including "Maximum Volume" (2017) and "Sound Pictures" (2018). His latest work, "Solid State: The Story of Abbey Road and the End of the Beatles" (2019), was feted as the go-to book by the "Los Angeles Times" for readers interested in learning about the band’s swan song. 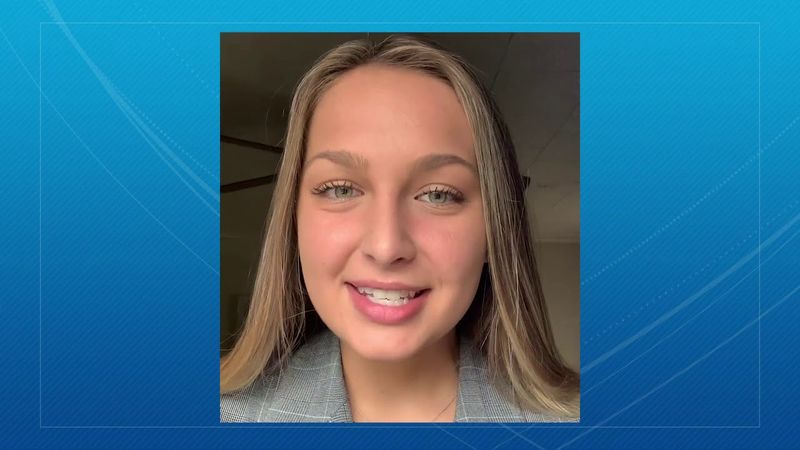 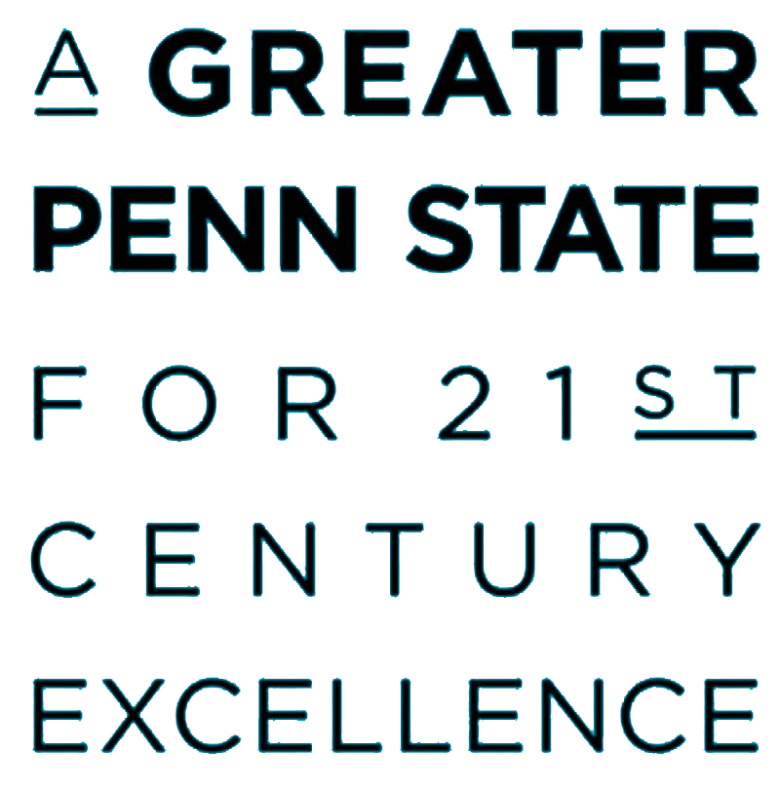