About the Chancellor and Dean 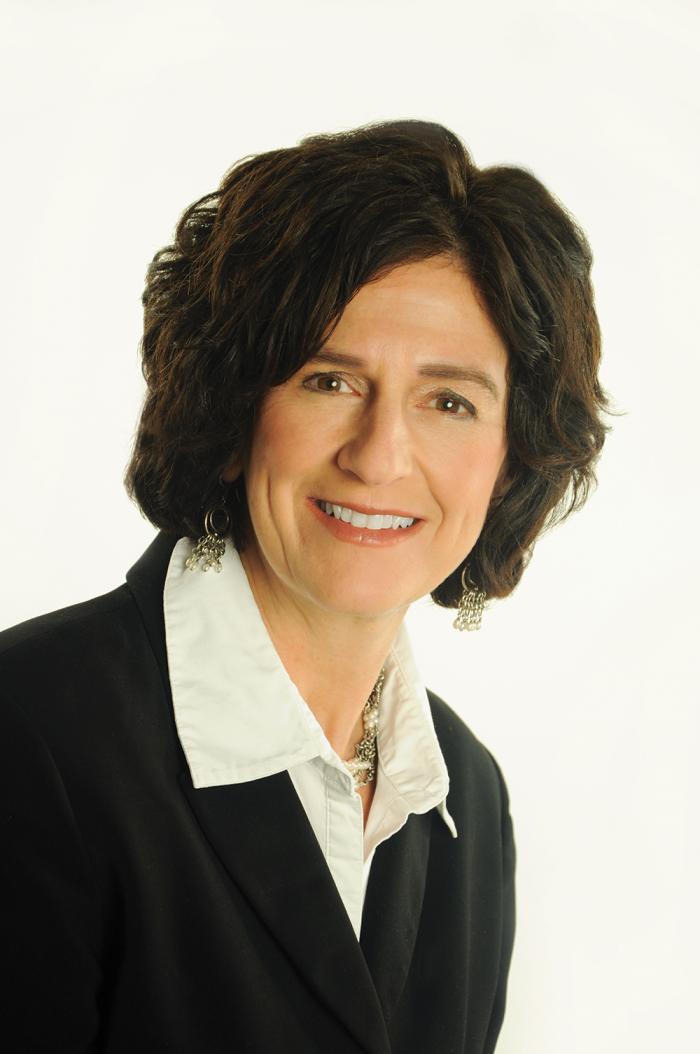 On July 1, 1997, the Penn State Altoona Campus became Penn State Altoona, a four-year baccalaureate degree-granting college of the University. As a senior member of the college’s faculty, Bechtel-Wherry played a significant role in that transition and has continued to lead the college in its ongoing success. She served for six years as the first head of the division of Education, Human Development, and Social Sciences, one of the college’s four academic divisions. Later, she served as the Associate Dean for Academic Affairs and Interim CEO and Dean before taking on the role of Chancellor and Dean which she has held for 16 years.

She loves engaging with students at Penn State Altoona by learning their names, attending their events, and their club and organizational meetings. She enjoys engaging them in the development of the campus to ensure its success, traveling abroad with students on educational trips and service missions, and providing them with opportunities for engaged learning and service opportunities. Each year she sponsors the Challenge the Chancellor Ping Pong fundraiser to support Penn State Altoona’s THON team. Students, faculty, staff, and community members participate in the challenge by playing and/or watching as folks try to beat her.

Bechtel-Wherry’s research interests involve primary prevention, specifically substance abuse prevention, suicide prevention, curriculum development, and comprehensive school health education. She has published nearly forty articles and manuscripts in refereed journals, authored one book and several book chapters, and has secured over two million dollars in external funding to support her research. Because of her academic research and experience as a college administrator and faculty member, Bechtel-Wherry has been invited to serve as a presenter, panel member, and keynote speaker at numerous conferences.

Bechtel-Wherry’s leadership and influence extend beyond the University as an active member of the Blair County community, working with numerous charitable, non-profit, and economic development organizations. She currently serves on the board of directors for the Altoona Blair County Development Corporation and its Executive and other committees, serving as the first female chair of the Board for the past three years. She also currently serves on the boards of Reliance Bank and Homewood Homes Retirement Center. She formerly served on the boards of the Blair County Chamber of Commerce and the Blair County Arts Foundation, among others. She has served on various steering committees and community boards, and as campaign chair for Easter Seals of Blair County, the United Way of Blair County, and Junior Achievement.

Bechtel-Wherry has received a wide array of awards for her teaching, research, leadership, and community service including the university’s George W. Atherton Award for Excellence in Teaching, the Penn State College of Health and Human Development’s Dorothy Jones Barnes Teaching Award and its Faculty Achievement Award, the University of Pittsburgh at Johnstown’s President’s Medal of Distinctive Excellence Award, the Blair County Chapter of the NAACP’s Humanitarian Award, the Saint Francis University’s Saint Francis of Assisi Award, the Blair County Chamber of Commerce Athena Award, and Lock Have University’s Distinguished Alumni Award, among others. Most recently, on behalf of Penn State Altoona, she accepted the inaugural Rossman-Kazmaier Award for Economic Development from the ABCD Corp. in recognition of the development of Penn State Altoona’s downtown campus and its associated economic development.

In February of 2008, Bechtel-Wherry celebrated her marriage to Timothy Wherry through their joint gift to Penn State Altoona that served to name the "Timothy L. Wherry and Lori J. Bechtel-Wherry Study" in the Robert E. Eiche Library. The couple also created an endowed enhancement fund for the library that will provide monies for unrestricted purposes.

Throughout the years, Bechtel-Wherry and Tim Wherry have supported a wide variety of scholarships, capital projects, special academic initiatives, and community outreach programs at Penn State Altoona. In 2008, their legacy of giving was recognized with induction into the University’s Mount Nittany Society and the Platinum category of Penn State Altoona’s Ivyside Society.