Students generally earn $10/hr with seven hours per week over Fall and Spring Semesters, about 20 hours per week over summer, maximum amounts of $1,000 in Fall, $1,000 Spring, $3000 for Summer, paid through the Penn State Altoona Office of Research and Sponsored Programs and the Elizabeth and George Gardner Fellowship in Political Science.

Examining the Impacts of Trade Finance

Export Credit Agencies provide financing through direct lending, or more often through insurance, or guarantees of loans made through private sector finance designed to reduce the risk of nonpayment on exports incurred by domestic export industries. Developing countries often have trouble obtaining private sector finance for imports of goods and they often turn to trade finance support from the exporting country’s export credit agency. This project examines how trade finance impacts trade flows and debt levels of various countries. Students will be gathering data on countries from sources such as the IMF, the Paris Club and various export credit agencies.

In the fourth century b.c.e., traditional civic education in Athens was compelled to respond to rapid changes in the composition and aspirations of those its target population as well as a precipitous decline in the city’s hard power. As a result, there was a pressing need to reformulate the ideals that informed programs of education for the citizenry. A comparison of the meanings and significance of key words, high valence words, such as “noble,” “shameful,” and “fitting” in Aristotle’s lectures on politics, ethics, and poetry with those of contemporary and preceding teachers and orators highlights his distinctive response to the challenges he faced as a civic educator and brings into view some of the pressing questions facing contemporary civic education.

This paper compares media coverage of two recent conflicts, one in which the U.S. decided to actively support the overthrow of an authoritarian leader – in Libya, and one in which the U.S. has chosen to withhold overt support – Syria. This research examines media coverage through content analysis of American print and broadcast media. Comparison of media coverage on in these two conflicts is aimed at reexamining the validity of the CNN Effect – the influence of media on decisions to commit U.S. resources in foreign conflicts. This is a request for funds for research assistants to help me conduct research to be used for a conference paper and eventually publication. The research assistants will use Lexis Nexis database to search for key terms in media content that will be used for both qualitative and quantitative content analysis.

The Relationship Between U.S. Presidents and Israeli Prime Ministers 1948-2013

During the past four years much has been made of the tension between President Obama and Israel’s Prime Minister Netanyahu. Domestic critics of each leader in the U.S. and Israel have blamed their leaders for harming relations between the two countries. This research’s main question asks: Is the relationship between the current leaders of Israel and the United States significantly different than that of past leaders? The research seeks to answer this through a qualitative content analysis of news reports of meetings between the leaders of the two countries from 1948 through the present. The research will also examine subsequent statements by the leaders regarding relations with the other state and related changes in foreign policy by the governments of the two countries that reflect cohesion or conflict of the political leaders. The research will be explored through analysis of the content of newspaper articles found in the archives of the New York Times and Jerusalem Post during the past 65 years.

While female representation has increased at almost all levels of government in recent years, at no level does female representation reflect the number of women in the electorate. This research seeks to better understand three main questions: 1) how women fare when initially seeking office, 2) how they represent their constituents when in office and 3) the reelection incentives that they face. The overall goal is to better understand the political and electoral environment facing women in the modern era. 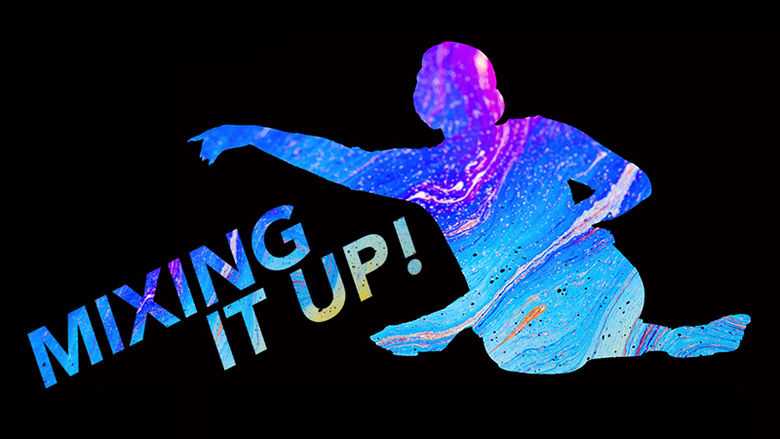 Allied Motion Dance Company and Ivyside Dance Ensemble are ‘Mixing It Up!’